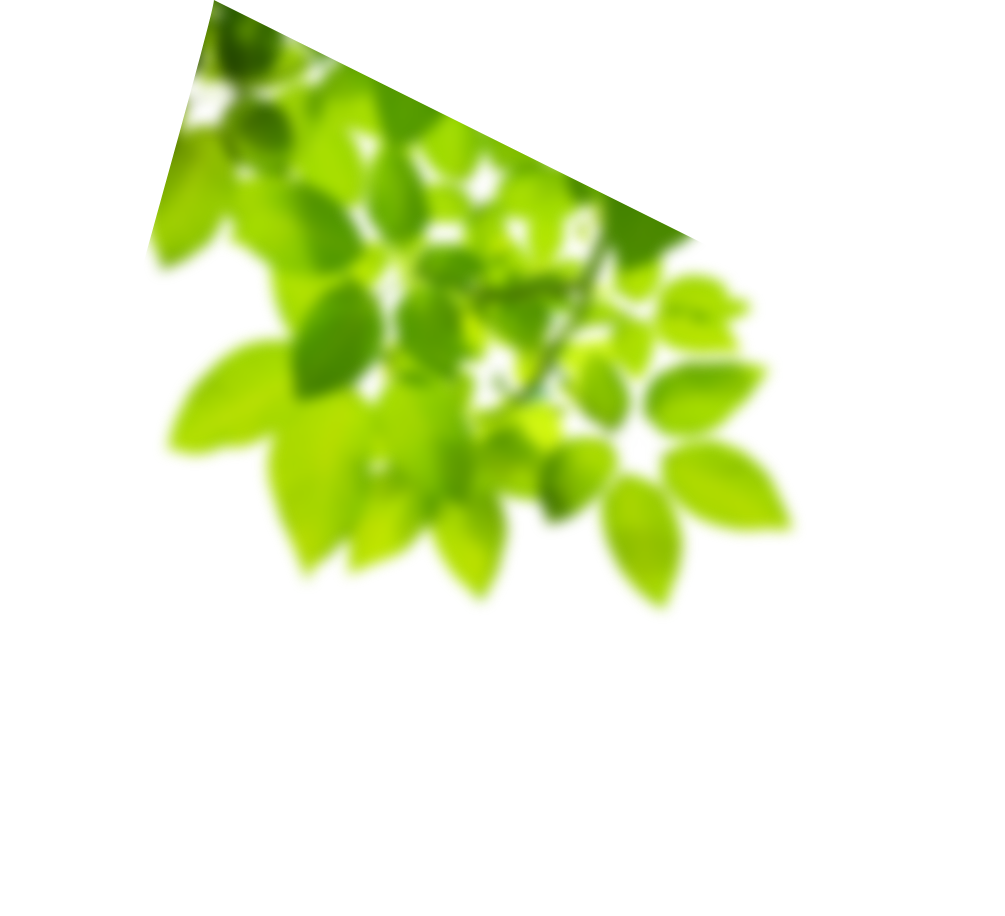 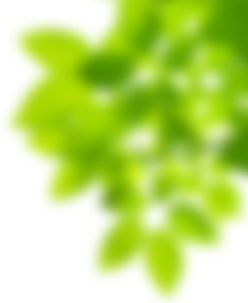 Back to About Us

The Lebanese Maronite Order (LMO) first arrived in Australia in 1972 to serve the growing Maronite community. Six months later, a chapel and altar that was dedicated to Saint Charbel was blessed. St Charbel, a monk of the LMO, was canonised in 1977 and a year later a church and a new monastery were completed.

The LMO is dedicated to providing spiritual and academic education to the new Maronite generation. Hand in hand with the community, the LMO was able to construct a fully operational Primary school in 1984 and Secondary school in 1991. In 1994, facilities to accommodate Years 11 and 12 were built. The St Nemetallah Secondary Building and St Mary MacKillop Centre were constructed in 2010, which was a further extension of the school to facilitate for the growing number of students of the Maronite community.

The LMO have embarked on a new mission to serve the ageing from all communities, and with the support of the Commonwealth government in contributing $2.5 million, the LMO have envisioned a project that began to create a residential Maronite aged care centre but has now grown to an aged care centre that is culturally diverse and inclusive.

Since 2012, the LMO has been acting to develop this vital community project. The construction commenced in 2017 and was completed in July of 2019, welcoming its first residents in October 2019. 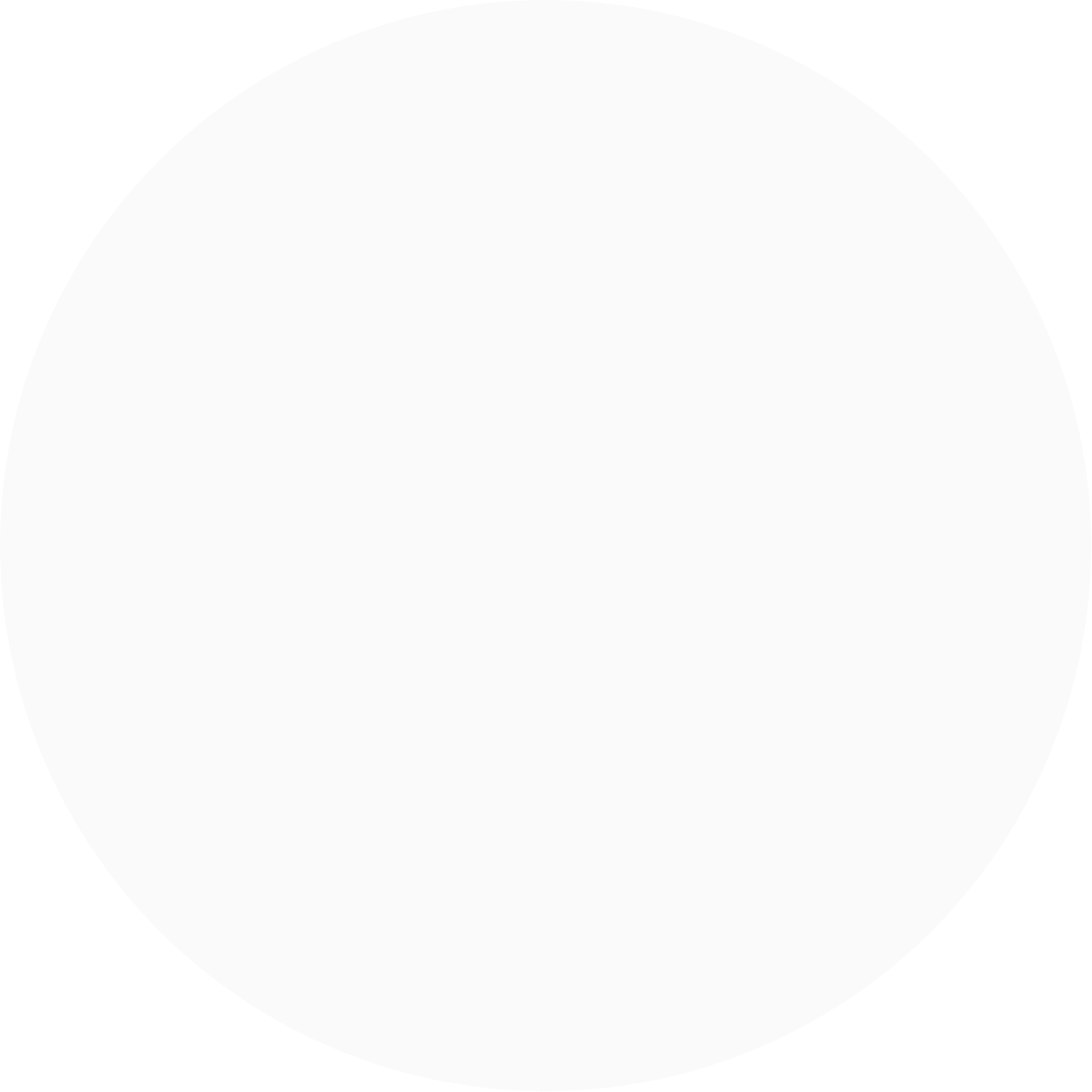